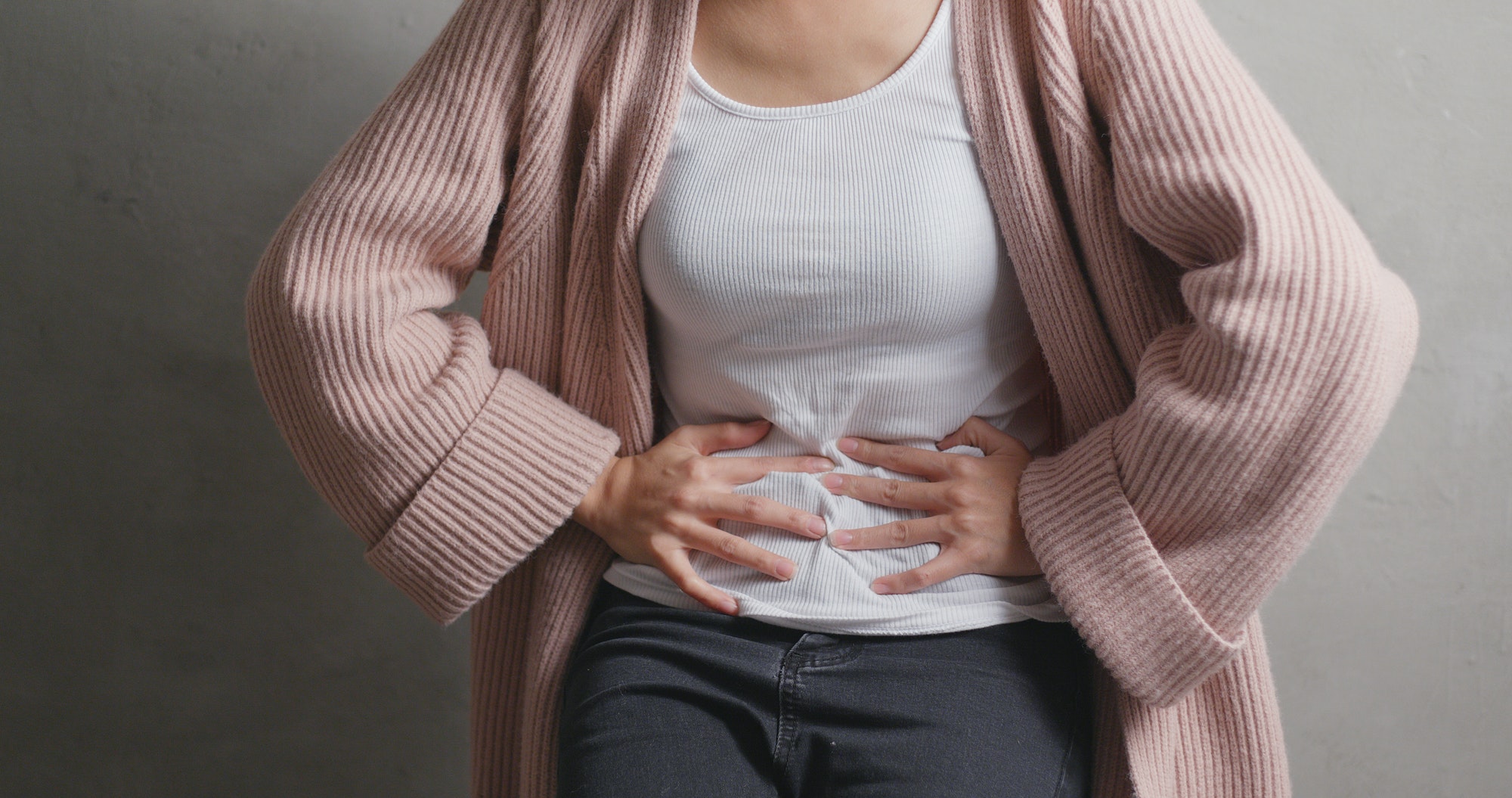 Millions of people suffer from digestive disorders and gastrointestinal issues that cause them pain and discomfort. Many people suffer their entire lives without gaining any sense of relief. The colloquial term for these disorders is “leaky gut syndrome,” which encompasses Crohn’s and celiac disease, irritable bowel syndrome (IBS), and small intestine bacterial overgrowth (SIBO). Determining the cause of digestive symptoms can be overwhelming, but working with a qualified practitioner can make a big difference in how quickly issues can be sorted out and treated. Chinese Medicine and functional medicine practitioners work on alleviating symptoms while looking more deeply at what the deeper causes could be. Treating digestive disorders does take dedication and commitment, but it can bring great relief over the long term.

The small intestine is the longest portion of the digestive tract. When food reaches the small intestine the body begins to break it down using digestive secretions to allow nutrients to be absorbed into the bloodstream. Small intestine bacterial overgrowth is defined as an excess of bacteria in the small intestine, also known as the small bowel. Having some amount of bacteria in the digestive tract is normal. When the body is balanced, the amount of bacteria stays in check. But, if there is any imbalance, bacteria can overpopulate and begin to cause issues. Bacteria overgrowth in the small intestine can cause poor nutrient absorption and may cause symptoms similar to IBS, as the bacteria can consume the nutrients while creating gas, bloating, or cramping. Severe chronic SIBO could also cause damage to the stomach lining if left untreated. SIBO is sometimes treated with antibiotics, but herbal medicine and other functional approaches can also create positive changes in the condition.

Symptoms and Causes of SIBO

Differentiating between GI disorders can be difficult, and there may be some overlap between IBS, SIBO, and other digestive disorders. Some of the most common symptoms of these disorders include nausea, bloating, diarrhea, vomiting, weight loss, joint pain, acne, eczema, or rosacea. While there is no one direct cause of SIBO, a variety of factors can influence how it is experienced. People may be more prone to SIBO with age, and those with diabetes, diverticulosis, fistula or other injuries may be more prone to small intestine bacterial overgrowth. People with metabolic disorders like diabetes may be more likely to experience SIBO. A study published in Diabetes & Metabolism found that SIBO was found in 43% of people with chronic diabetes. An interesting link was found between SIBO and rosacea when researchers found that people with rosacea have a significantly higher rate of SIBO. These are just a few examples of how SIBO can come about and an indication that SIBO is associated with a variety of conditions.

How to Treat SIBO

Choosing to work with a functional and Chinese Medicine practitioner creates a break in the cycle of antibiotics by utilizing a more holistic approach. Functional medicine will first seek the root cause of the issue and determine how to best begin facilitating nutrient absorption. This can be done through the implementation of a healthy and whole foods diet along with select supplements and herbal treatments. Research has found that some herbal medicines include oregano oil, berberine, wormwood, lemon balm, and Indian barberry root. Further research is needed on these herbal remedies to determine the specifics of dosing and treatment protocols, but the early research shows that a natural approach can improve symptoms of SIBO. 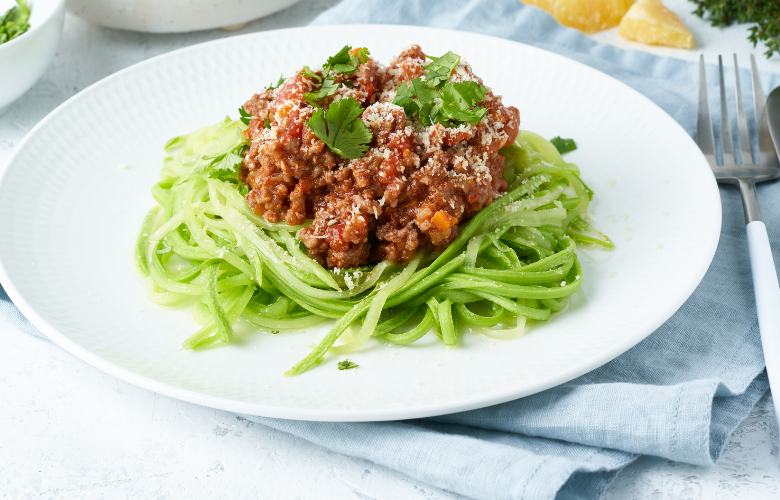 Some suggestions to begin with to treat SIBO include eating smaller meals and spreading meals throughout the day into small portions. Rather than eating 2-3 large meals, split snacks into 5-6 settings for easier digestion. Overeating can cause pain and discomfort when food sits in the stomach too long and is not properly broken down. In addition to eating smaller meals, taking a probiotic supplement and eating foods high in probiotics can keep SIBO levels down. Dietary changes are also suggested, including the FODMAP elimination diet. FODMAP foods are foods that do not fully digest in the digestive tract and can begin to ferment there, creating food for bacteria.

Some foods to avoid include:

While there are many food categories to avoid, recommended foods include leafy greens, squash, carrots, cucumbers, poultry and eggs, beef and lamb, cucumbers, tomatoes, quinoa, and sprouted nuts. Beneficial fruits include bananas, blueberries, grapes, cantaloupe, pineapple, and strawberries. This food helps to repair the intestinal lining and reduce inflammation. Pineapple is a very beneficial food because it contains bromelain which can help lower inflammation and benefit people with allergies, digestive disorders, and joint pain.

Holistic health and functional medicine practitioners can help create a treatment plan to deal with chronic issues. Acupuncture treatments can help with the symptoms of SIBO including abdominal pain and digestive complaints. Additionally, people with SIBO often have other health complaints that may exacerbate their symptoms including stress and anxiety. Managing stress and promoting healing is essential, and receiving acupuncture and herbs can help establish a sense of balance and release endorphins that reduce pain.

Healing of SIBO is possible with consistent care and the guidance of a qualified practitioner. If you have some of the symptoms or have been diagnosed with SIBO, reach out to us to schedule a discovery call

The 7 Most Powerful Natural Hacks to Heal Your Gut