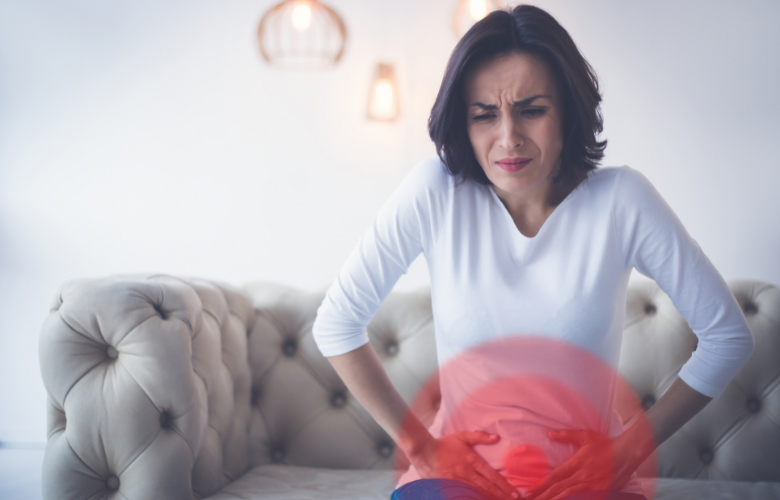 March is National Endometriosis Awareness Month; this condition affects about 2-10% of women between 25 and 45 in America. When you have endometriosis, you know first-hand how painful and disruptive it can be to your everyday life. In addition, this condition can cause fertility issues. Conventional medicine often treats endometriosis with medication, hormone therapy, and surgery. Traditional Chinese medicine looks for the root cause of endometriosis and relieves pain with acupuncture and herbal formulas. Here is a breakdown of endometriosis and the natural approaches to reduce symptoms.

Endometriosis is a reproductive condition that is often painful, occasionally causing severe pain. The pain can worsen during menstruation. Endometriosis can also lead to fertility issues. This condition occurs when the endometrium (the tissue that usually grows inside the uterus) grows outside of the uterus. Your ovaries, fallopian tubes, pelvis tissue, bowel, rectum, and bladder can all end up with endometrial-like tissue that sticks to it. This scar tissue builds up and can cause symptoms ranging from painful periods to fertility issues.

This tissue reacts on the outside of your uterus the same way it does inside – it gets thick, “breaks down,” and bleeds as it does during menstruation. However, this endometrium now has no way to leave your body. It can adhere to different places throughout the body and cause a variety of issues, including:

Chronic pelvic pain, especially during menstruation, is the most common symptom of endometriosis. The other symptoms include: 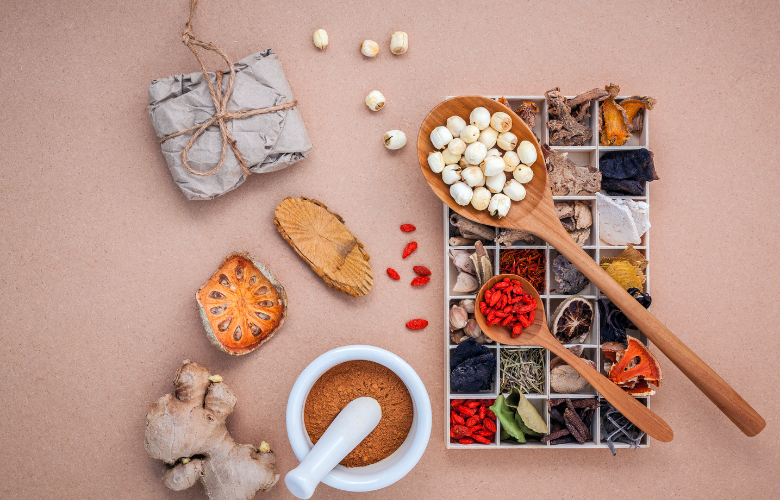 In traditional Chinese medicine, endometriosis is not categorized as a disease but as menstrual pain. According to TCM practices, endometriosis is considered a “blood stasis syndrome with the formation of abdominal lumps.”

Blood stasis is akin to stagnant energy or Qi and kidney yang deficiency. OK, that is a mouthful. Let’s break that down:

Qi translates to “vital life force,” or the energy that creates and binds together all things in the universe according to Classical Chinese Philosophy. In TCM, Qi is a concept that is a dual branch of both physical Qi that includes all of the air, food, and water that we consume, and the other branch is the energy and fluids that already exist in our body.

Qi flows freely until it doesn’t. Usually, the slowing or stagnation of this energy can cause imbalances and interruptions resulting in conditions like endometriosis.

Kidney yang, also known as primordial yang, is the foundation of yang qi in the body, and it warms and supports the functions of all your organs and tissues. Kidney yang deficiency happens when an imbalance occurs between kidney yang and its counterpart kidney yin; the two work in constant collaboration and rely on each other for balance.

Other traditional Chinese medicine diagnoses of endometriosis issues include:

Cold uterus and yang deficiency – these can be the result of impaired circulation and metabolism. Often they are connected to autoimmune diseases such as celiac disease, lactose intolerance, and hypothyroidism are due to yang deficiency and coldness in the uterus.

Root causes and symptoms are unique to you and your body. Your Acupuncturist can help you figure out the reasons for your endometriosis and treat some of your imbalances that may contribute to your pain and inflammation.

The approach to endometriosis symptoms in TCM differs from the conventional approach.

Symptoms that are of interest to an acupuncturist include 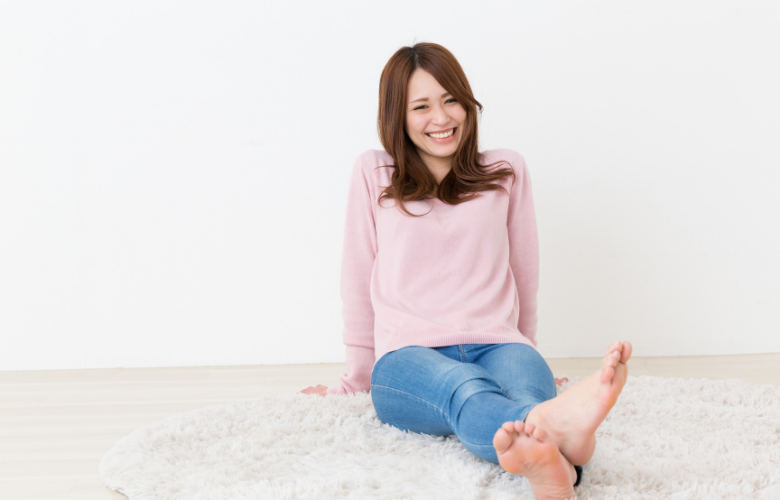 A study done in 1980 found that after two clinical trials using Chinese herbs for endometriosis – 82% of the women saw their symptoms “mostly or entirely alleviated. “I think the positive message is that Chinese herbal medicine may offer equivalent benefits to conventional medicine but with fewer side effects,” lead researcher Andrew Flower of the University of Southampton in the U.K., told Reuters Health.

Another study on a random sample of one million individuals showed that 25.2% used TCM treatment for symptoms related to endometriosis. Research showed that over 90% of the random population group in Taiwan that they studied had used Chinese herbs and Acupuncture at some point in the treatment over eleven days.

Research shows that Acupuncture increases blood circulation, regulates the endocrine system, and has analgesic properties.  According to a study by the Journal of Traditional Chinese Medicine, it was reported that 81% of women in the trial had less painful periods after receiving acupuncture treatments.

Jia Wei Xiao Yao San, also known as bupleurum and peony formula, removes liver qi stagnation and soothes the liver. These herbs are recommended to support menstruation and have been used for about 200 years to promote energy or Qi flow, relieve painful spasms, and improve blood circulation.

Castor oil comes from a seed native to India – the castor seed. It is rich in ricinoleic acid and has been used in ancient medicine and healing by the Egyptians and Japanese since ancient times. Castor oil can help break up stagnation in the blood and increase circulation through your pelvic area. Castor oil can soften masses, prevent endometrial tissue from building up, reduce inflammation, and regulate menstruation. A castor oil pack can be easily made at home using a few items. It is meant to be used between periods, but not during your period.

Other ways to heal

Exercise – Regular physical activity increases blood flow. Often restorative yoga is a good choice as it increases circulation but is gentler on your body which can be a relief when experiencing endometriosis pain.

Estrogen dominance – Estrogen is affected by estrogen; estrogen dominance occurs when the liver metabolizes too much estrogen into the body. Taking herbs like milk thistle, dandelion, and burdock root will help detoxify your liver and support normal liver function reducing the excess estrogen in your body.

Chinese Medicine in the Treatment of Male Factor Infertility